As in 2019, Jan came and went without any updates! Sorry about that but we had a lot going on so I’ll catch you up now.
The start of this year has been a very busy one but also a very exciting one!

We opened 3 new schools, which have all gone on to do great things. Sifu Phil Riggs opened Farnham Wing Chun and joined the WCKUK team the club is going well and he has lots planned for it. Sifu Dan Atkins opened Chessington Wing Chun and this is also doing well. Last but not least Sifu Jason Ludwig opened Caterham Wing Chun which has grown quickly and it’s nice to see a lot of the students cross-training. We have a couple of other locations in the works but more on that nearer the time.

Lots going on behind the scenes with a rework of all our websites, social media and other platforms that should be launching April/May and every month in 2020 we are doing monthly giveaways on our Telegram group this month Ben from Norwood Wing Chun won a set of Wing Chun Knives! 🙂 If you aren’t on our group yet download the app and message @SifuWes for the invite your missing out!

Kids will now get free sashes with the gradings which are also free btw, (unlike most schools that teach Kung Fu) we do our best to make it cost-effective and bring you the highest quality training. For more on our kids’ classes just visit KungFuKids.org

Lastly we’d like to thank Yun Lyu (Matthew), Furqan Ghani, Priyam Marik who are a group of masters students at Sussex University who made a documentary film on one of our instructors Sifu Steve Poskitt as part of their coursework. The subject of the project was “Tenacity” and it focuses on the role martial arts practice, and in particular Wing Chun and how it has helped Steve recover from a near fatal accident 32 years ago and the subsequent impact on his life. Video below…

Thats all for now, 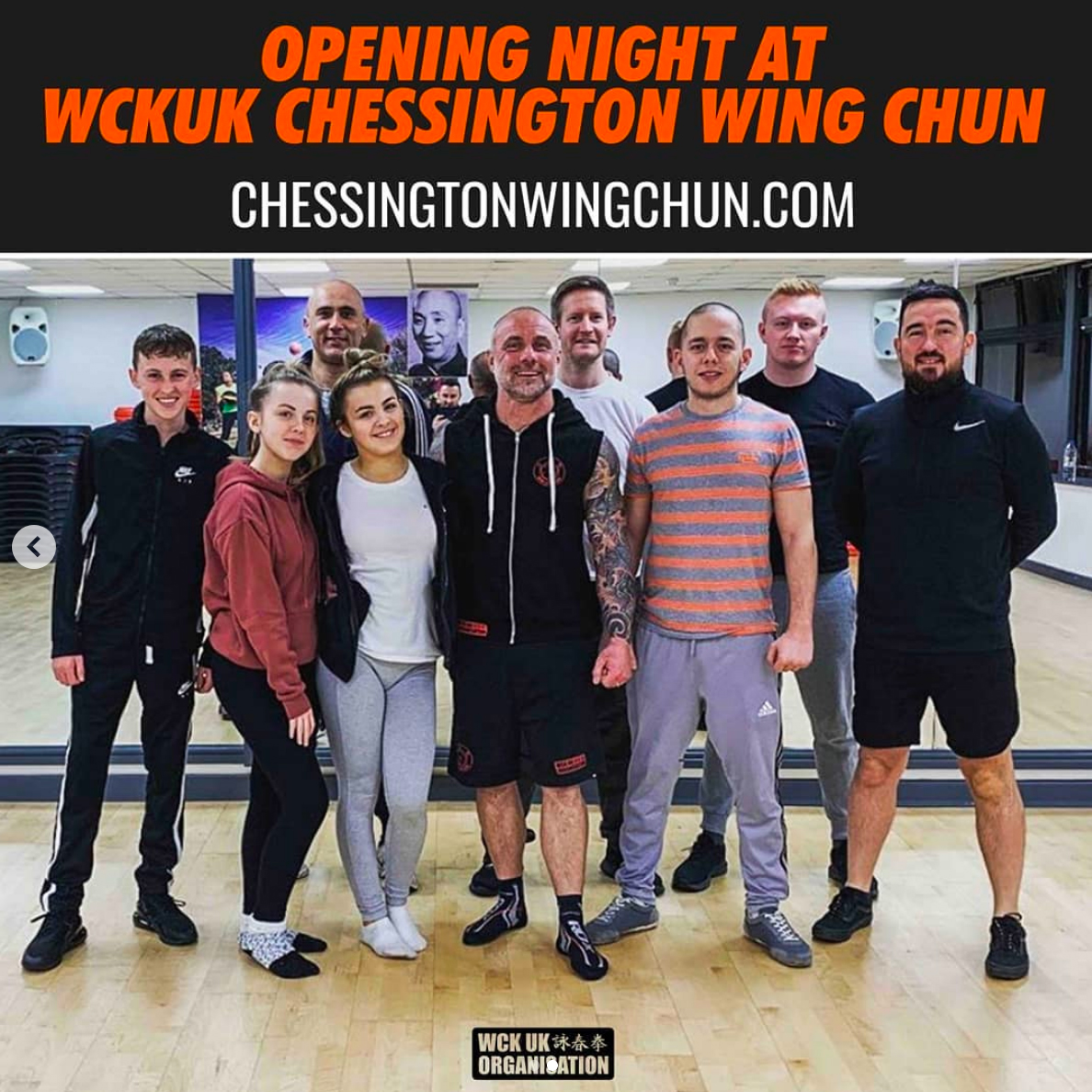 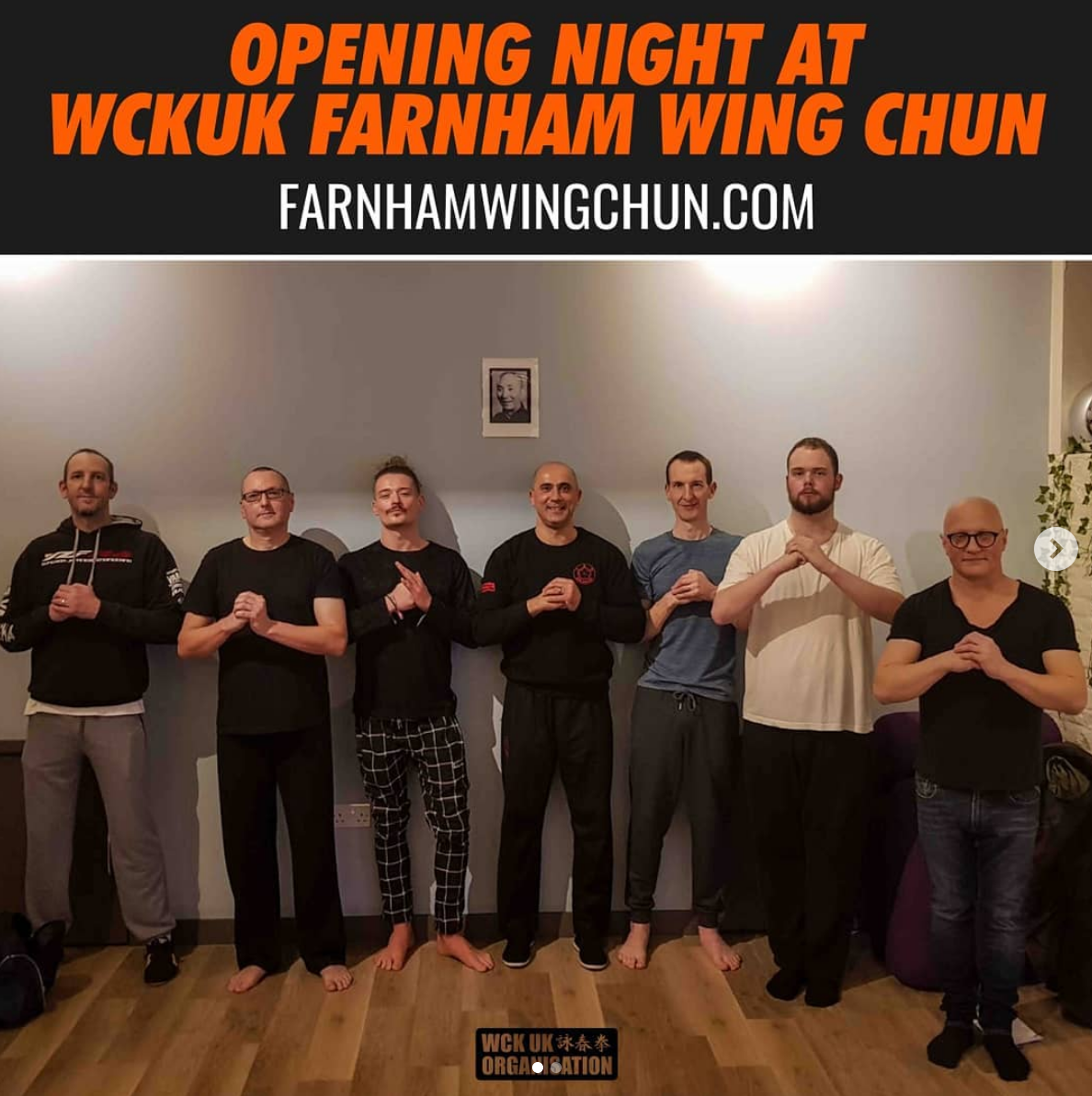 December News – The Wrap Up