Getting Your Children Into Martial Arts

I’m sure most of you reading this are either current adult students, or are parents who recently signed your kids up to my classes. But I bet you can all think of at least one friend or relative who’s expressed an interest in our Wing Chun classes, either for themselves or their children, but has yet to act on it! With the holiday season now out of the way, I thought now would be a good time to address a few helpful thoughts for any parents who have yet to give their children the gift of martial arts. I have some experience in these matters, having started my martial journey at the age of 4 thanks to my parents. Come to my classes and I will tell you first hand what martial arts has done for me!

”I wish I took it up when I was younger…”

It’s never too late to start learning a martial art, but don’t let your children grow up wishing they started training earlier. As the old saying goes; ‘children are like sponges’, so the best time to start learning is when you’re young! Being a martial artist is a truly unique & beneficial life skill to have, some of the best all-round individuals thank their background in martial arts for many of their successes in life. Here are some of the main benefits that come from it:

Give your kids the opportunity to incorporate it into their lives early on, because who knows how it could benefit them later in life!

You want your kids to start training, but you’re leaving it down to them to decide when to start…

There’s nothing wrong with leaving it down to your kids to make the decision, but be mindful that without any kind of influence on the idea, they may never decide to take it up. Think about it like this; you don’t wait for your kids to decide that they need schooling, right? I feel it’s kind of the same thing. Self-motivation to take up a new skill set is not a common attribute amongst children, so take the initiative and make the decision for them!

Your children want to start training, you’ll just sign them up when you get around to it…

Take too long to act on it and your kids may eventually give up on the idea. Maybe your child and a friend of theirs want to join a club together – don’t waste this opportunity! Not only are kids (and adults) more likely to join a club with someone they know, but are more likely to progress better. In fact, some of the best martial artists I know didn’t get into it through choice of their own, it was thanks to either a friend or a relative. But take too long to act on it and that friend may just join by themselves. This could dishearten your child to join even more, especially once their friend moves into an advanced group (some adult students give up on the idea of training for the same reason).

Your took your kids for a few trial lessons somewhere, but they’re still not interested…

All clubs differ from each other and maybe this one just isn’t right for them. Do some more research, there could be a better suited one nearby. Maybe it’s just a matter of timing and they’re a bit too young right now, just come back when they’re a bit older. If they have extra-curricular activities getting in the way, just ask yourself whether or not those ones will offer the same kinds of benefits that martial arts could. Of all skill sets to practice, I feel that martial arts are one of the most important!
If it’s because your child is lazy or rebellious, then you have to be sure that martial arts is the right outlet to channel these problems out, and again this depends on where you take them.
How strict you choose to be with your kids on training a martial art is entirely down to you, push them too hard and it can backfire, but be too soft on them and they could be hard work when they’re older. Ask yourself this; what do you do when they refuse to go in to school? They can protest all they want but they’ll have to go in eventually, they might hate you for it now but they’ll thank you for it later!

Like I mentioned previously, for better or for worse, all schools are unique in their own way, regardless of what style(s) they teach.

Whatever you do, avoid the ‘McDojo’!
I have seen countless students (both children and adults) become completely despondent to martial arts, after realising they’d been spending thousands of pounds and invested years of their time, for a false sense of security at nothing more than over-priced & over-marketed playgroup. You might see on their websites ”Become an instructor – no experience needed” – would you really want yourself or your kids learning from these people?

I’ll narrow it down to 3 important tips to help you make that decision:

– Quality: Good parents want the best for their kids, right? Then don’t settle for anything less than quality martial arts tuition. Take a genuine interest in what it is you’re signing your kids up to, watch the classes, check how much of it is spent doing something useful, and how much hands-on tuition did they get from the teachers. Also, quality teachers produce quality students, see what the current / senior students are like, so you can see that the tuition is being passed down. Don’t just settle with any club, find the right teacher.
– Logistics: If you preferred the club that’s slightly further to get to then it’s still a better option. Choosing second best isn’t a wise decision, and you might regret this later on (bare in mind that some die-hard adult students will travel the world just to get the training they want!)
– Aesthetics: How a school looks does hold some significance, especially for kids, but it doesn’t need to look like a Palace, or even be a full-time location. Some of the best teaching & training I’ve ever received had nothing to do with the decoration – it’s not where you train, it’s what you train!

So what are you waiting for? Start your kids in their martial journey today, you will thank yourself for it later and so will they. Who knows where they it could take them in years to come! 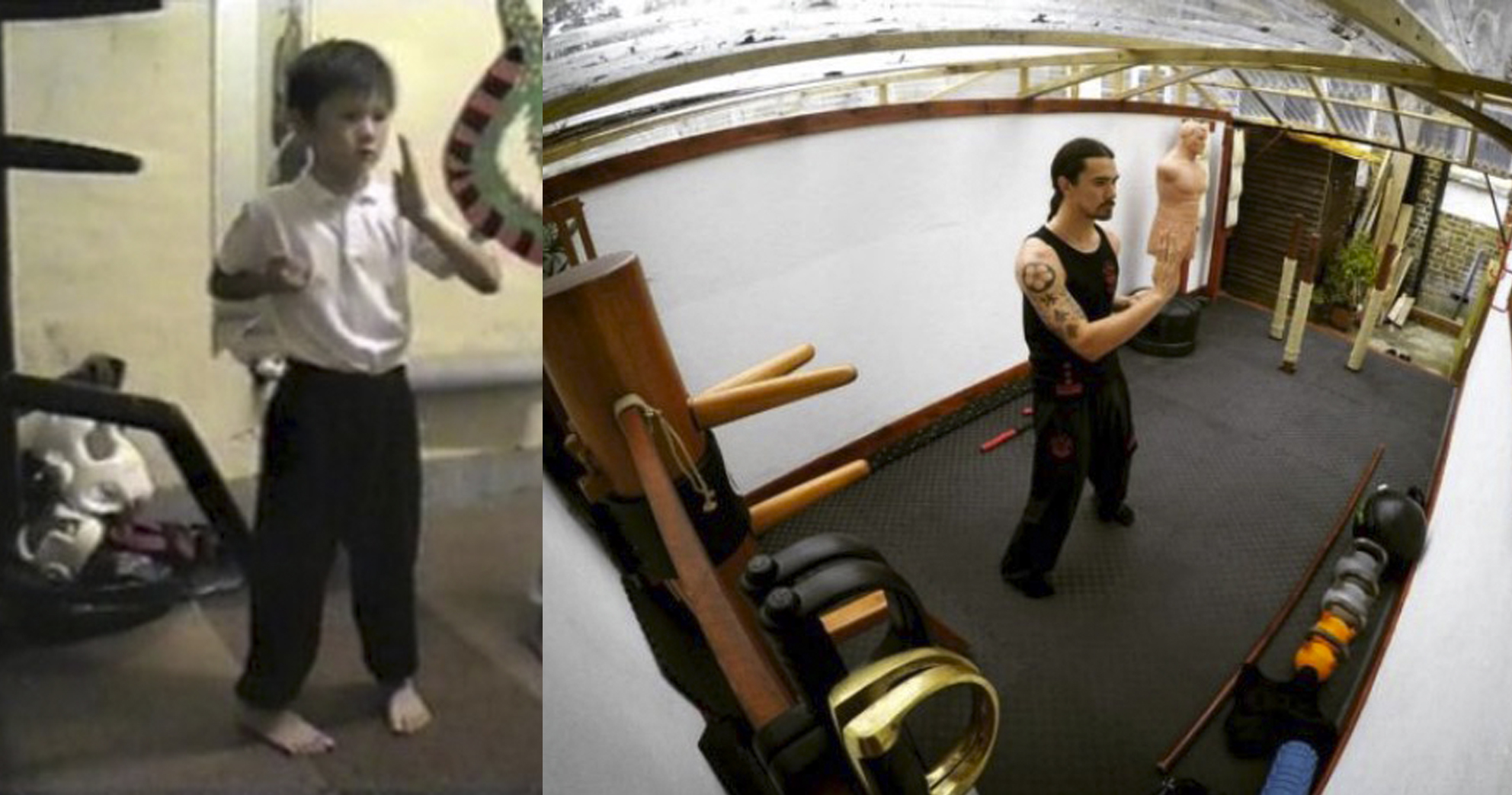